Guided journey within to activate own self healing ability

Breaking through the emotional baggage that holds you back can be daunting, that’s where I come in! 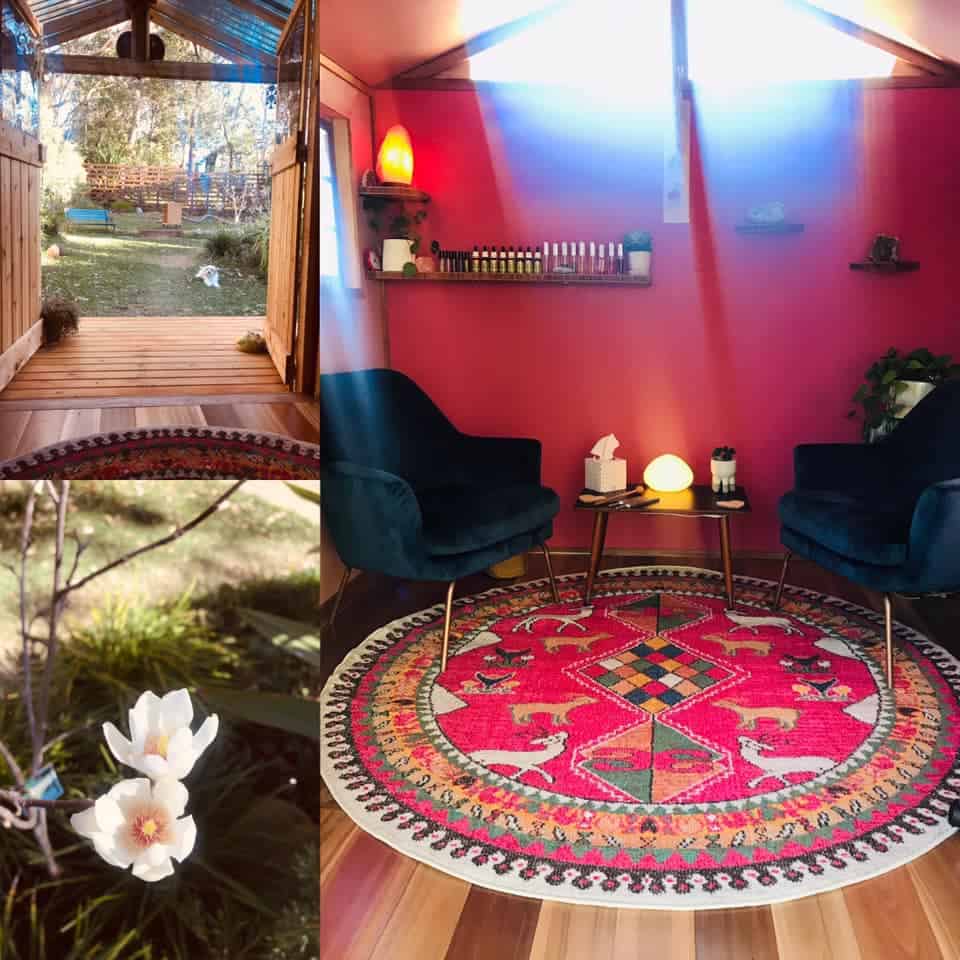 Does This Sound Familiar?

Going round in circles?

You deserve to have peace and balance as this is the essence of who you are.

In person or online:

Why not empower yourself by allowing me to guide you to release the negative energies from within your mind, body and soul allowing you to restore to a more natural state of being a happy and content soul. There are times when you can’t get beyond the issues alone and this is when it is much more beneficial to have an experienced coach to guide you safely and gently to the issues that you may have been avoiding addressing for years.

Additional benefits of In person sessions:

Discover The Power Of EFT

Matrix Re-imprinting is a collection of new cutting-edge techniques created by EFT Master Karl Dawson. It combines EFT with understandings from epigenetic and quantum science, to create RAPID personal change.

With Reimprinting, we see past negative memories as being held as pictures or holograms in your body-field.

Until you transform them you keep tuning into them on a subconscious level and they affect your health, your well-being and your point of attraction.

Changing the pictures creates both physical and emotional healing, and enables you to attract more positive experiences into your life. Transform Your Life with Matrix Reimprinting

Discover How It Works 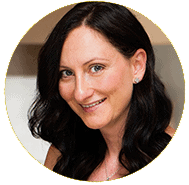 When I called Alison I’d been bedridden for a month and unable to work. Along with the physical pain I was emotionally depleted. My pain was above 10. I have now been in remission for around 20 months of all symptoms. In my last blood tests my blood markers for autoimmunity were down by 60%. Alison would safely take my mind back into mostly childhood memories and look at the belief systems I’d set up. Through tapping and visualisation, my adult self would talk to my childhood self and we would set up new beliefs. I experience a lot of emotional and physical relief through working with Alison. I always feel lighter, pain-free and more aware of myself. This awareness has positively changed my reactions to everyday situations – freeing me from stress. I made drastic changes in my life in addition to EFT – I completely overhauled my diet to heal my digestive system. My remission came from a combination of nutritional therapy, lifestyle changes and EFT. Alison’s work has awakened parts of me that I did not know existed. Her work gave me permission to lose the baggage and enjoy life with a clean canvas. For other people suffering Rheumatoid Arthritis I would suggest working through the physical and emotional triggers for your condition. There’s a way to heal from this condition and there is a way to live with it. I am proof. 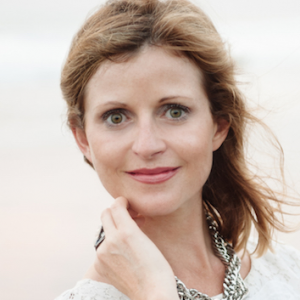 Alison is a very gifted EFT facilitator. In my session with Alison she was clearly present and listening deeply. With her expert guidance, I uncovered some deeply imbedded limiting beliefs that have kept me from moving forward in healing from CFS and in my business as a holistic health coach and blogger. Together we uncovered previously unknown territory; this was especially exciting because I wasn’t even aware of these blocks and now that they are conscious I know where my work is! Alison skilfully helped me face my fear and sadness and move past it with compassion, love and acceptance of what I had done and who I was because of it. Thank you Alison for our powerful EFT session and I look forward to many more, peeling the onion layers, to reveal the true, happy and healthy me.

It has truly changed my life. From the moment I met her at my first session, her aura and energy made me feel safe and secure. She is patient, non judgmental, unobtrusive, supportive and so very warm in her approach. Alison is incredible at identifying feelings and emotions/trauma and guiding you through them, especially through the EFT tapping experience. The skills I have attained in bettering my life through EFT have given me confidence in being able to live a life of inner peace, security and contentment. Do not second guess yourself if you are considering making an appointment with Alison, I truly believe everyone needs to practice EFT, it is amazing. Thank you Alison, for your kindness, genuine and gentle ways.

With the Matrix Re-imprinting techniques, we can work directly to resolve the negative energetic charge around you. This changes your relationship to your past, and affects your emotional and physical health in the present.

With Matrix Reimprinting your memory is transformed. Delve into any past memory, say and do what you wished you’d said and done, bring in new resources, and create and transform the picture you have of that memory.

Change creates both physical and emotional healing, and enables you to attract more positive experiences into your life. Combined with EFT tapping on the meridians of the body at the same time, the process is accelerated.

The Power Of EFT

EFT Coaching will powerfully and creatively assist you to love and accept yourself allowing you to fell lighter, experience confidence, trust in yourself and fulfill your dreams.

Modern technology and the ease of use allows me to work with clients face to face in person in Sydney, or worldwide and nationally within Australia using Skype or phone.

3 sessions is usually sufficient for making distinct headway on specific issues, but phobias can sometimes be resolved within one or two sessions.

Negative Memories I’ve had a number of sessions with Alison and I cannot recommend her highly enough.  I find her incredibly easy to talk to which is a huge headstart as you almost instantly feel comfortable in divulging your innermost thoughts, fears and emotions; things you wouldn’t even discuss with your closest friends. By being so open,  you get straight to the point and start working on view negative beliefs.

The results from my sessions with Alison have been quite impressive in the sense that previous negative memories have been transformed to a point where they no longer have control over me in a negative way or how I view myself. Stuff which used to bother me doesn’t even matter anymore.
Alison’s combination of techniques really tackled issues head-on and I would recommend her to anyone looking to finally relieve their mind of negative beliefs.
Veronica, Sydney

Fear Of Public Speaking I had been an issue for me since high school. Even just the thought of it was enough to raise my heart rate. It got to the point where my fear was really holding me back. With a presentation looming, I turned to EFT in the hope that it might help. In the end it exceeded my wildest dreams. A single session with Alison as well as solo follow up sessions at home led to miraculous results. I was barely nervous in the lead up to the presentation, and on the actual day I walked confidently to the podium, turned to smile at the audience, and proceeded to speak calmly and confidently for an hour. It was like I had become a different person. I still can’t quite believe it happened. Now I’m recommending EFT to everyone.

Joanna - Sydney Uni Student
Workplace conflict
After a prolonged period of workplace conflict, Ali’s tapping released pent-up emotion that I had been carrying around for several months without realising the detrimental affect it was having on my health.
After crying quite spontaneously for a few minutes during the tapping, I felt a distinct cognitive shift.  I enjoyed the relief of laughter and feeling like what had been bogging me down for months was simply not worth worrying about.  It was a joyful release from conflict that inspired real courage.
Soon after I lodged a formal complaint against a manager who had consistently belittled my achievements and over the course of 12 months, changed my whole experience of work to being a source of conflict and despair that was really bringing me down.
Once I had the courage to act, I easily won an internal workplace battle and was then immediately successful in finding a great new job. I resigned from the workplace that did not allow me to flourish and will never allow another to wield that power over me again.
Janice, Sydney